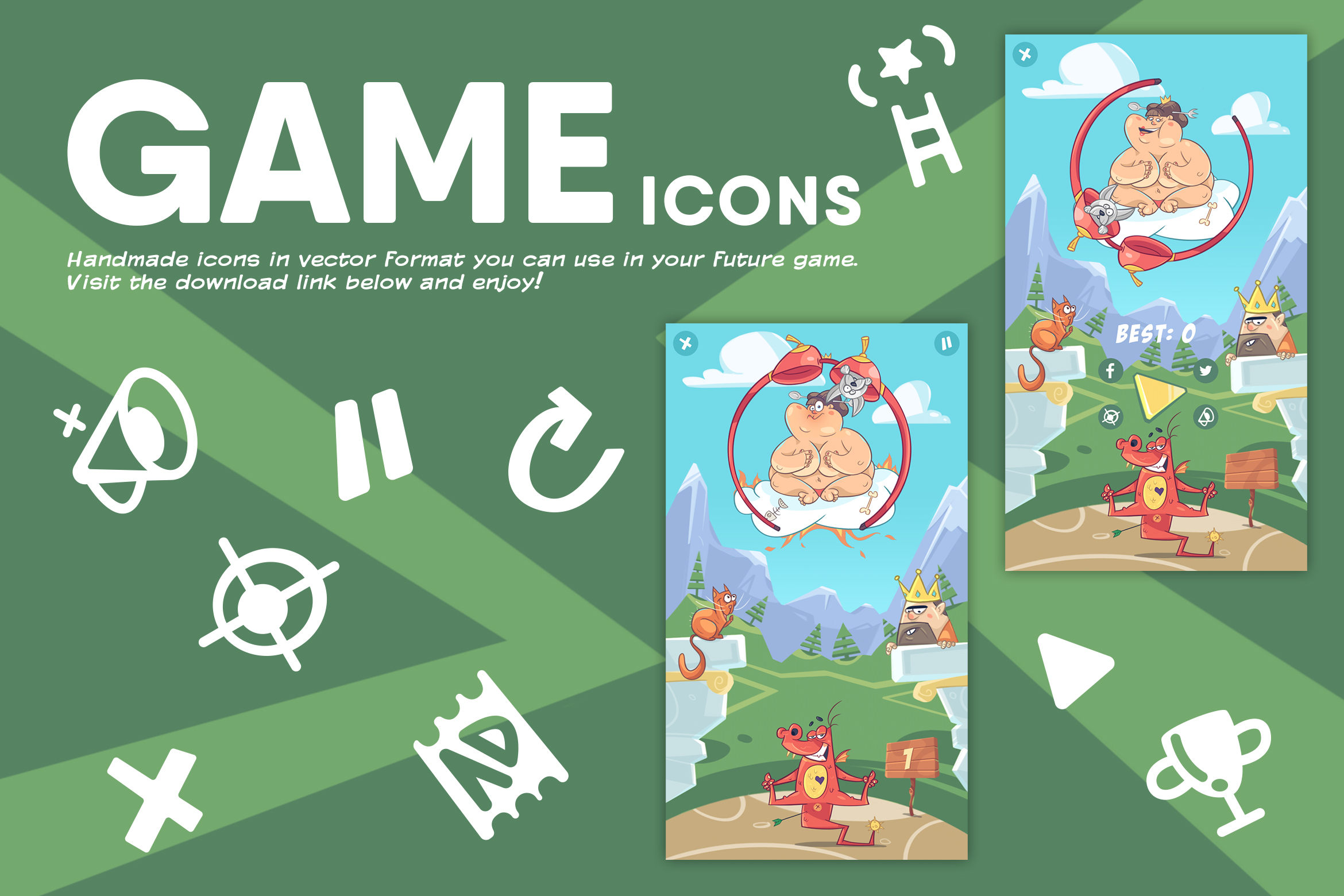 In the time of great kings, an evil dragon lived. For many years he tortured the people.  But one day he was eaten. Yes, it sounds incredible, but he was devoured by the gluttonous princess Khaleesandra, the one and only spoiled daughter of King Toblerone the 8th. She was so voracious that she even tried to eat the clouds, thinking they were made of cotton candy. Unfortunately for her, the dragon had a brother who was determined to take revenge on the gluttonous Khaleesandra. His madness was as great as the princess’ voracious appetite but the king was always watching over his little princess.

Any cookies that may not be particularly necessary for the website to function and is used specifically to collect user personal data via analytics, ads, other embedded contents are termed as non-necessary cookies. It is mandatory to procure user consent prior to running these cookies on your website.

Free for use in both personal and commercial projects.

You can modify any resources to your liking to fit into your project.

You cannot however redistribute, resell, lease, license, sub-license or offer this resource to any third party.

Giving credit to designers is necessary.
Resource by www.spovv.com